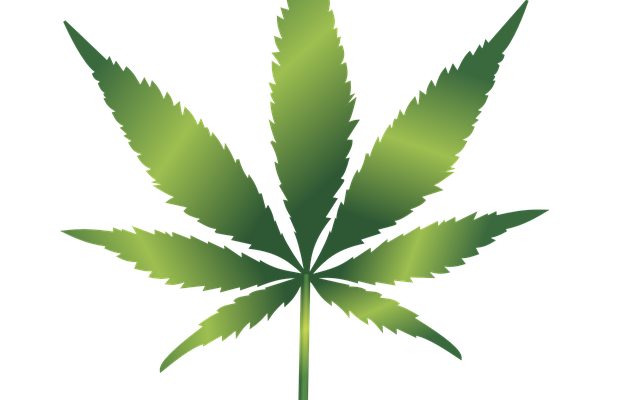 Bay City Commissioners approved medical marijuana licenses for five provisioning centers and one grower facility Monday.  All the licenses are contingent upon final inspections following the six to three Commission votes on all the sites.

Opponents raised concerns about the impact of licensing dozens of such sites on the city’s quality of life. But marijuana advocate and 8th Ward Commissioner Ed  Clements believes most of the sites will fail due to free market economics, leaving a small manageable number comparable to McDonald’s Restaurants.