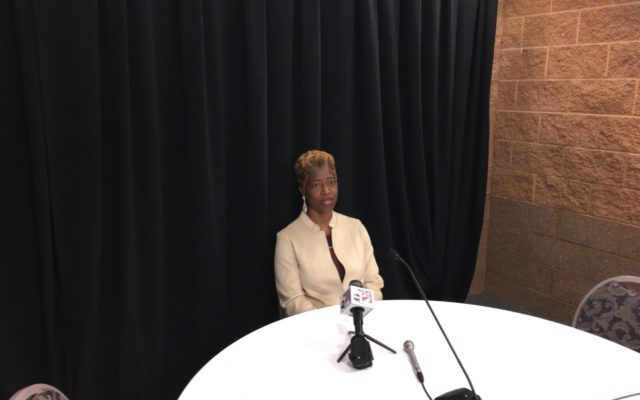 An African-American leader at NASA says education is the key to fulfilling personal dreams.

Ruth Jones who oversees safety and mission assurance at NASA’s Marshall Space Flight Center in Alabama says pursue what you want and don’t take no for an answer.

Her accomplishments include being the first woman receiving a bachelor’s degree in physics from the University of Arkansas at Pine Bluff. Jones then became the first African-American woman to earn a Ph.D in physics in the state of Alabama by graduating from Alabama A & M.